Other facts about offshore wind


Offshore wind has only recently arrived in the U.S. But from what is known so far, there is no reason to fear that it puts tourists off visiting the ocean. For some, it might even make that beach trip more interesting.

Does offshore wind deter tourists from visiting the coast?

Very few tourists are put off by seeing an offshore wind farm on the horizon. Some even see it as a good reason to visit the area.

Offshore wind could be a reason to hit the beach


Sun, sea, sand, and somewhere out there on the horizon, the wind turbines that are generating reliable clean energy for the local area. The sight of an offshore wind turbine adds something different to your average trip to the ocean.

For a few, it might be a reason to consider going elsewhere. For others, offshore wind is the reason they’re visiting in the first place.

But from what we know from the research available, there’s no reason to believe that offshore wind harms coastal tourism.1

Ocean Wind 1 will be 15 miles from the shore, so we should expect the vast majority of beachgoers in the area to feel that their beach experience is unaffected. 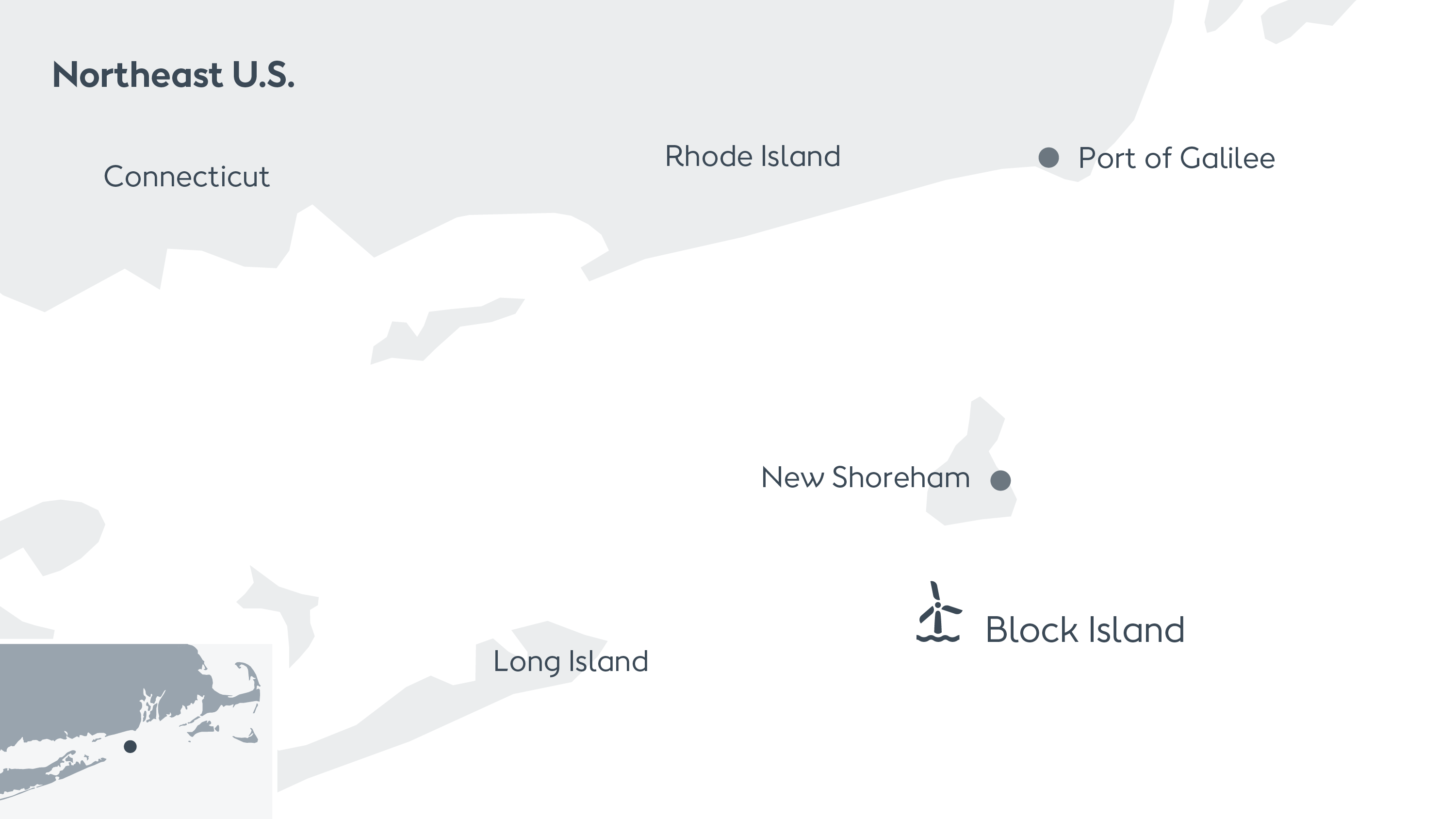 America’s first offshore wind farm was constructed just three miles from the shore, off Block Island, Rhode Island. Consisting of five turbines, it began commercial operation in 2016, helping end the island’s dependence on diesel generators for power. It is owned and operated by Ørsted.

Around the time of Block Island Wind Farm’s construction, researchers from Rhode Island University made the first and so far only study on the real impact of offshore wind on the U.S. tourism industry. They analysed AirBnB rental data before and after construction, comparing it to rental trends in nearby communities out of sight of the wind farm.

The overall findings showed no noticeable effect on demand for holiday rentals after the wind farm was built – except for in July and August 2017 where Block Island experienced 19% higher occupancy rates than the other areas in the study.

It is not known whether this uplift can be explained by visitors curious to see the new wind farm. But as the only case to be studied in the U.S. so far, the findings are reassuring for coastal communities awaiting the arrival of offshore wind – especially since wind farms like Ocean Wind 1 will be located much further from the shore.

Source
Carr-Harris and Lang, 2019, Sustainability and tourism: the effect of the United States’ first offshore wind farm on the vacation rental market 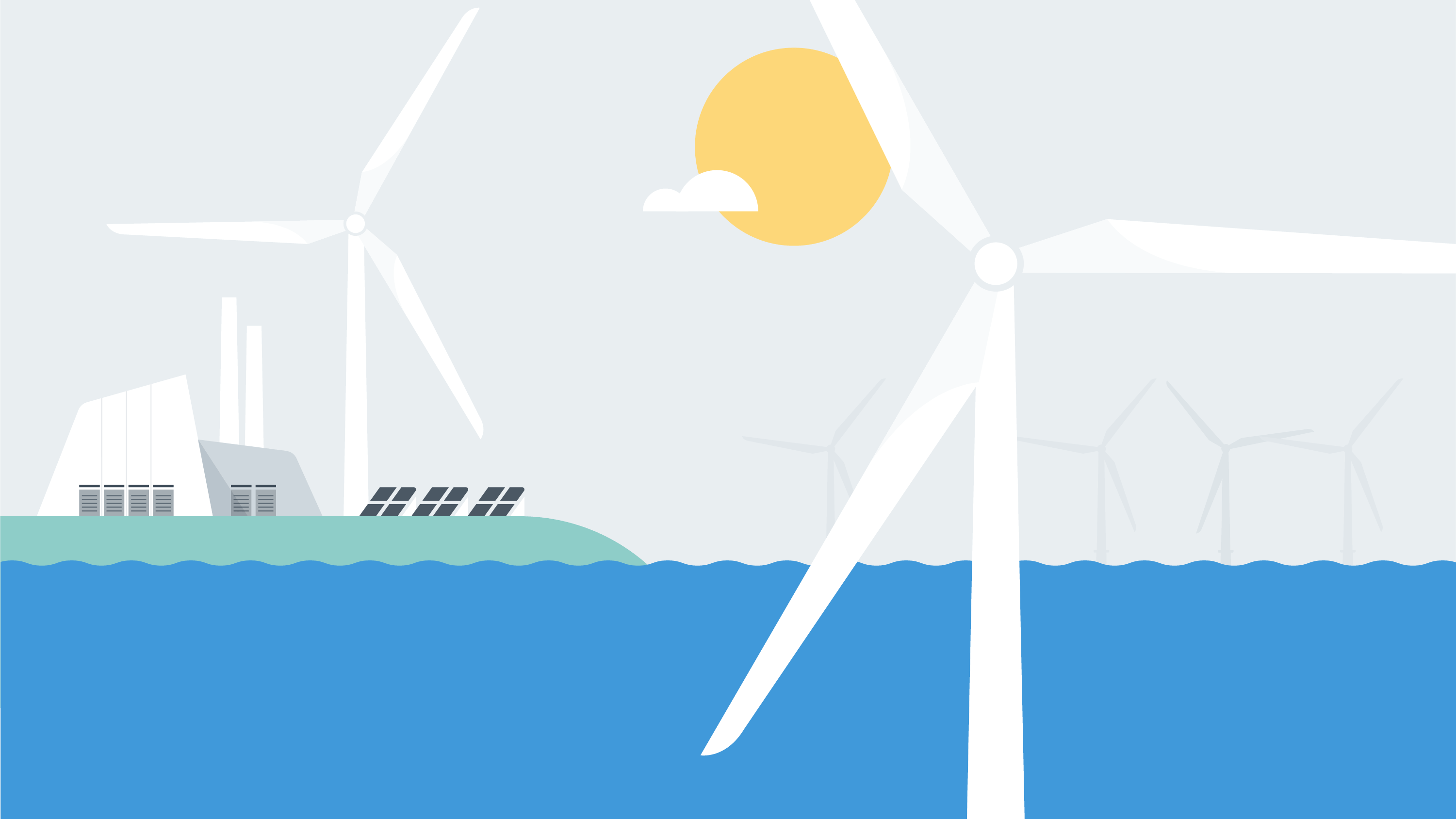 Is offshore wind power reliable?
Offshore wind is a highly reliable energy source. Wind turbines are able to generate clean energy out at sea, even when it seems calm from the shore.
Learn more 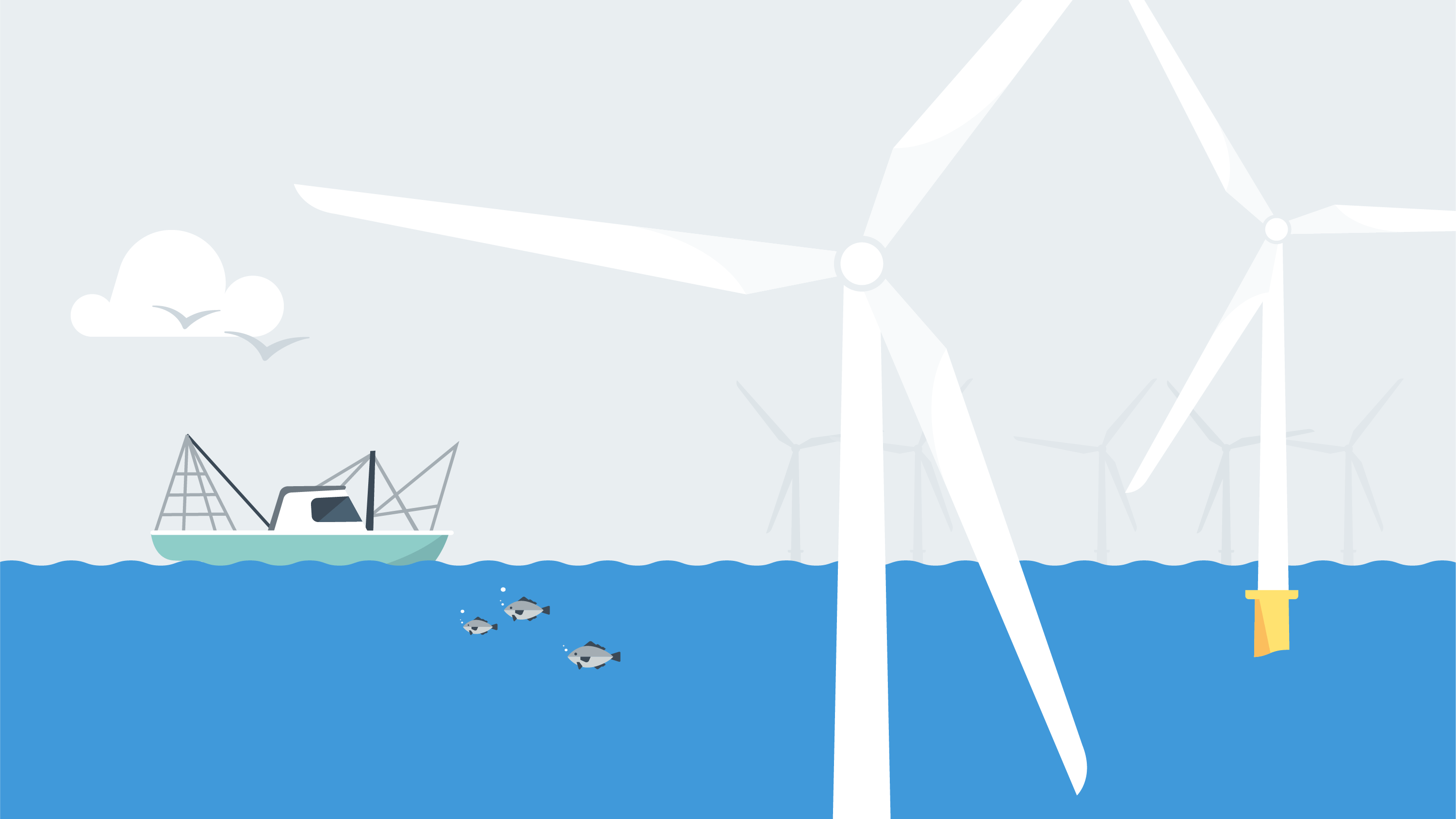 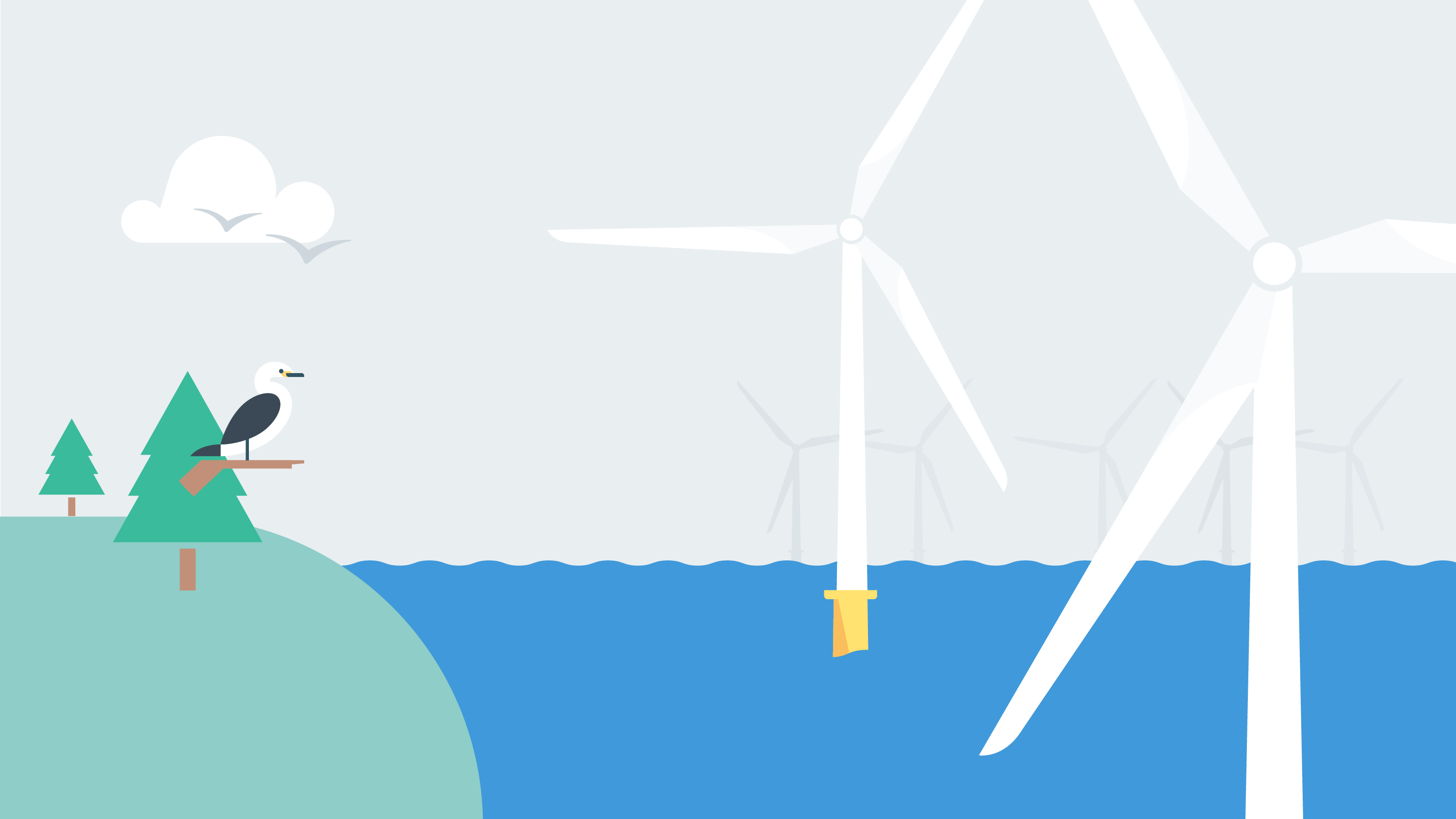 Do wind turbines hurt birds?
Of all human activity, wind turbines pose only a tiny danger to bird life. Far greater is climate change, which threatens many species with extinction.
Learn more 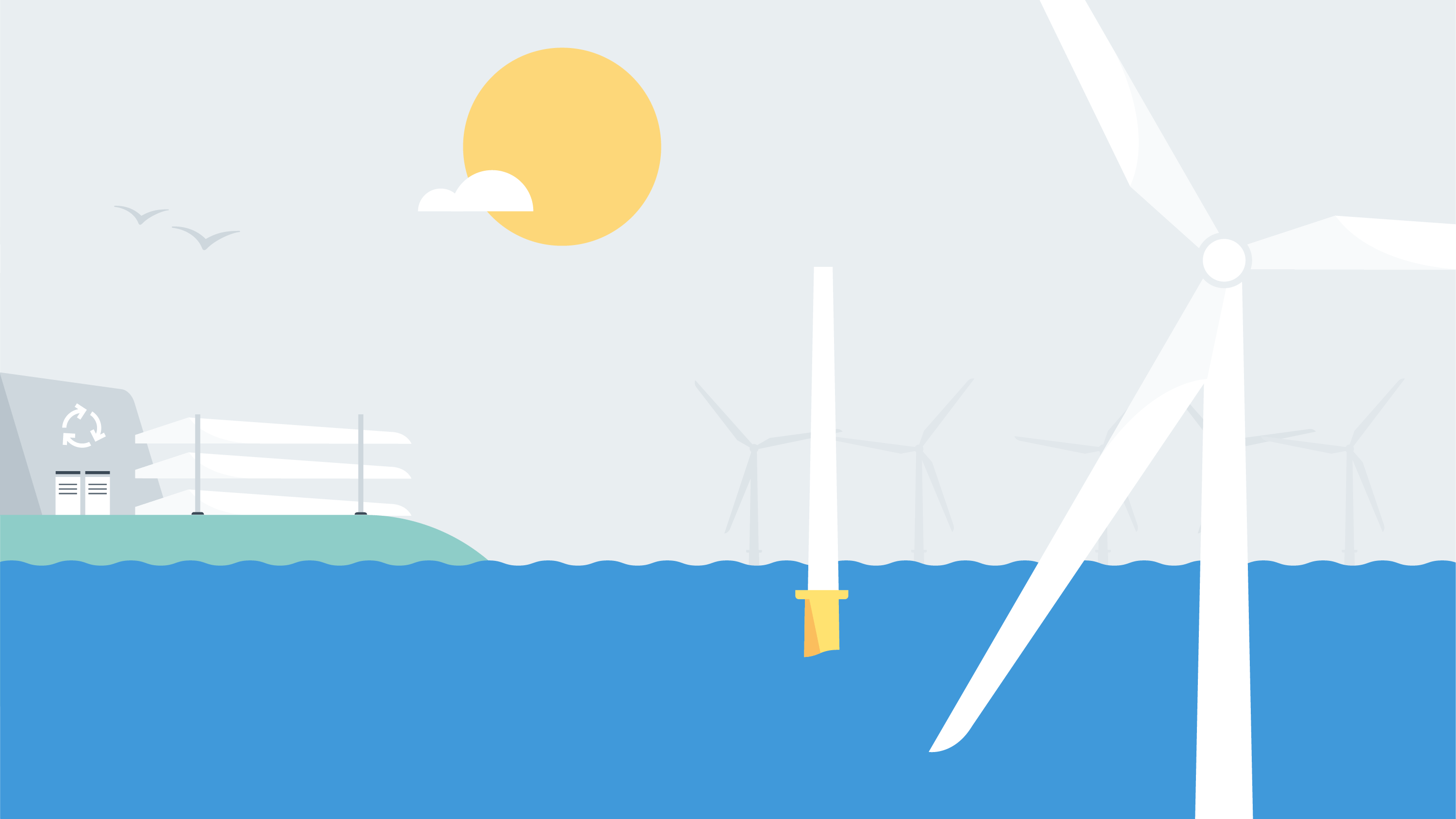 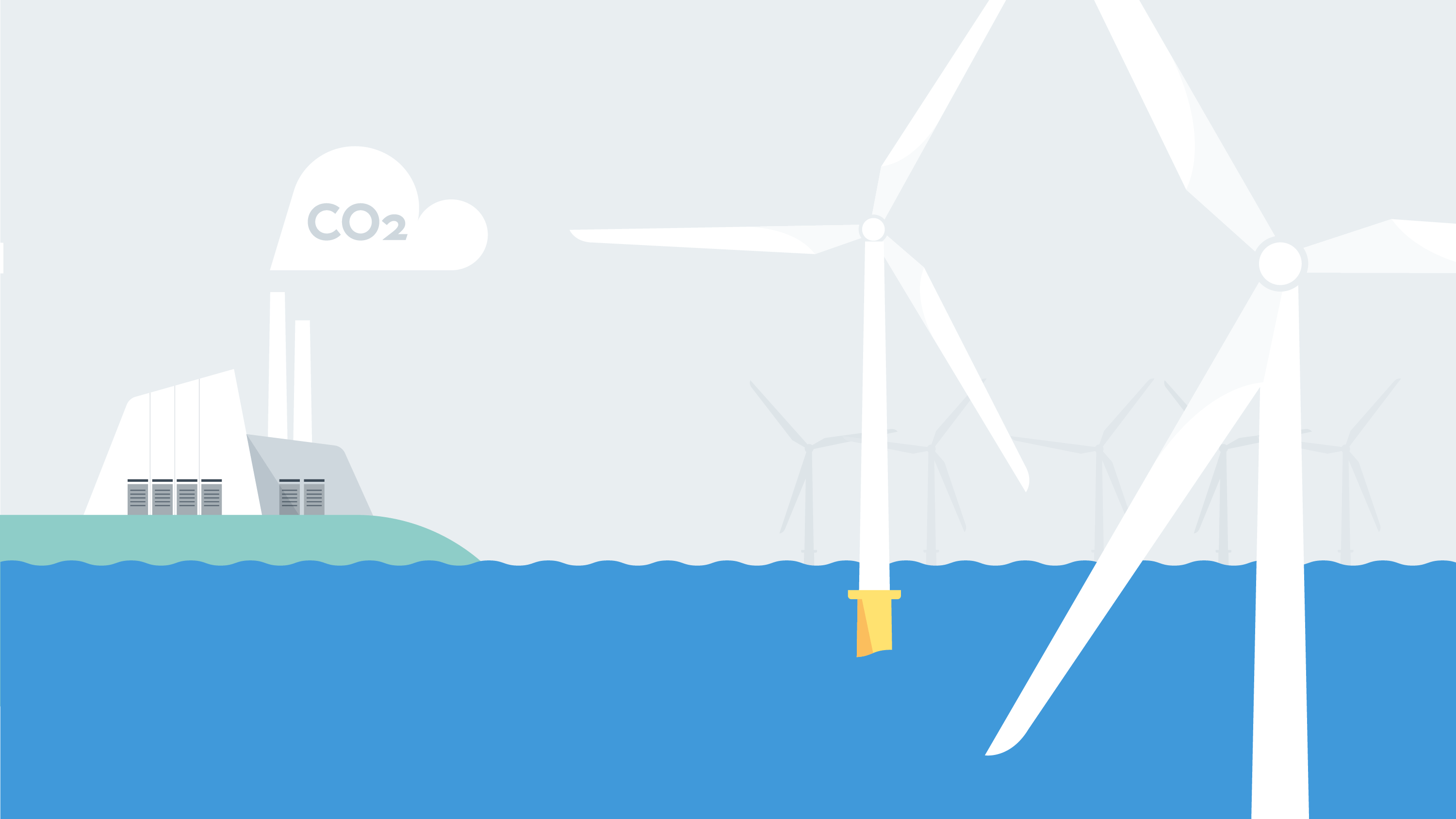 What is the carbon footprint of offshore wind?
Emissions from building turbines are vastly outweighed by those saved through generating clean power.
Learn more 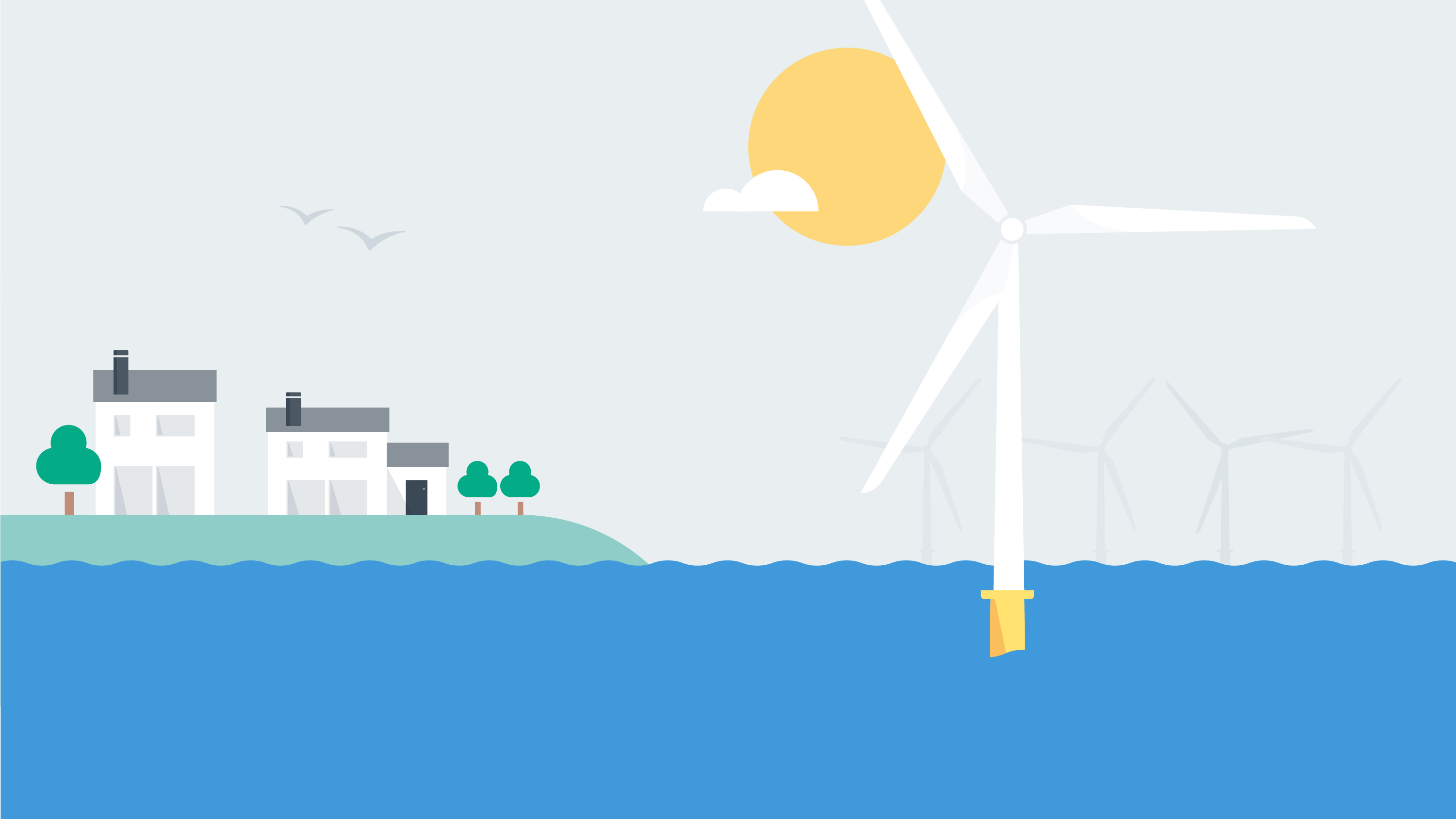 What is offshore wind power?

How we capture the power of the wind at sea to produce clean, reliable electricity

Find out how it works